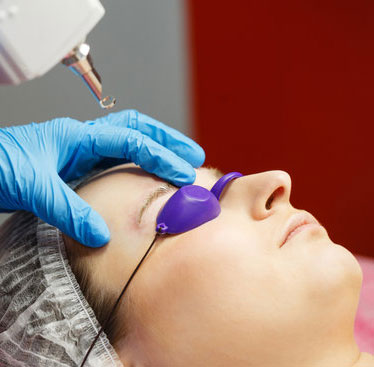 To remove eyebrows that have a red or brown tinge and need laser and special methods. Common lasers sometimes make black, or tattooed, or an extra beaten or dull, and a very inappropriate appearance.
In our clinic, we use an exclusive method called triple level, which often disappears with one or two sessions.
Photographs After just one session of the triple-and-dumb technique, it is still known that redness and throbbing are noticeable in the eyebrows. The eyebrow tattoo has almost disappeared. The photos are honest and without any editing or manipulation. 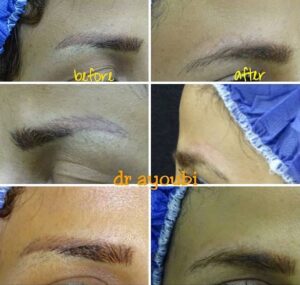